The Association of United Ukrainian Canadians is a progressive Organization with strong and durable roots in the people and history of Canada. The Association and its community, from the turn of the century, constitute the progressive wing of the Ukrainian ethnic group in the population. They are the offspring and heir to those beginnings that grew out of the early formative years of community development and the struggle to survive.

What began as an organization and community of immigrant labour, typical of its time, is an Association today with a broad popular base and contemporary democratic goals in a changing social culture and lifestyle. The Association and its predecessors have always been committed to change and progress in the interests of the people. This commitment remains as a trust and a duty. 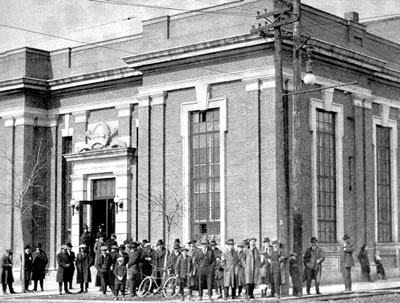 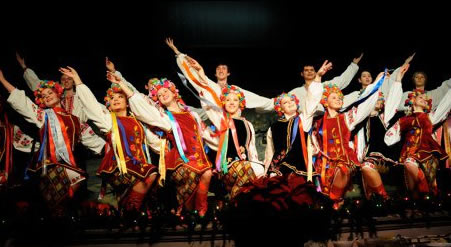 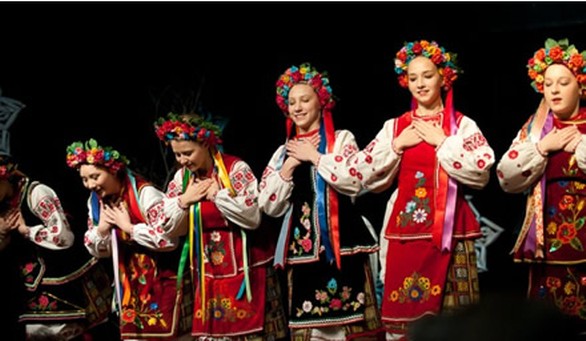 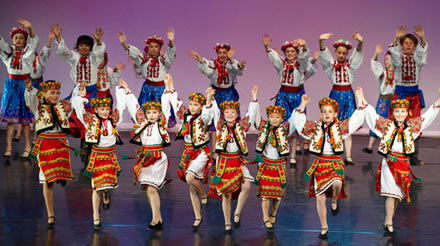